Who does Contemporary Art speak to? The new Cramum’s Exhibition in Milan 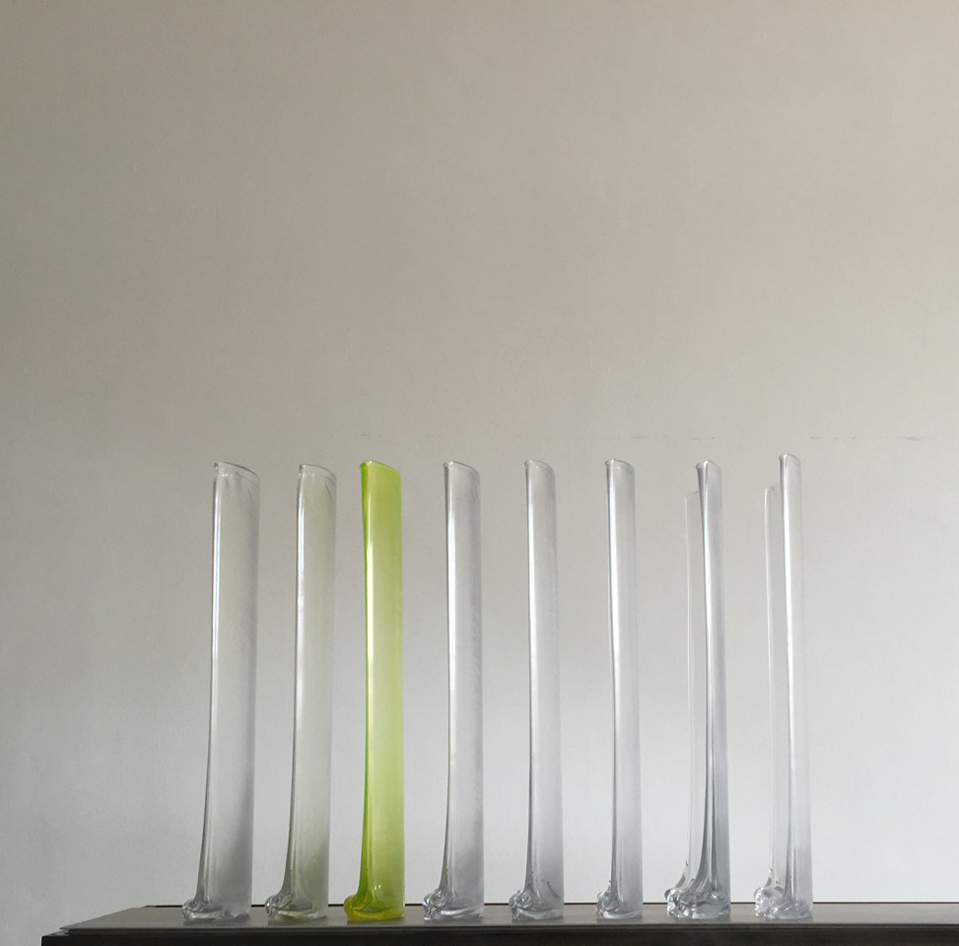 Who do we speak to everyday? Who do Culture and Contemporary Art speak to? These are days when young people’s uneasiness becomes clear. It finds expression  in a strong identity crisis and in a growing desire to be understood and communicate in a world that is getting more and more unstable and complex.

Who does Contemporary Art Speak to?

At Palazzo Isimbardi (Milan), from 10th to 20th May, 2016, cramum Association and Giorgio Pardi Foundation present the collective exhibition “A chi parla l’arte contemporanea?” (Who does Contemporary Art speak to?), heart of the 4th cramum Prize thought by Sabino Maria Frassà together with Andi Kacziba.

“The 25 works exhibited tell how difficult it is to communicate in a world so rich in information, where speed and first impression play a more and more important role. The difficulty grows when contemporary art is to be approached” Says Sabino Maria Frassà, curator of the exhibition. “The 25 works exhibited in  “Who does Contemporary Art  speak to?” tell about both this difficulty and  the artists’ eagerness (not only the young ones’) to describe themselves. So, the cramum Prize tries to give voice to the best young artists in Italy, regardless of their origins. Their works are exhibited near the ones of better known artists. Yet, the support to these young artists cannot last only as long as an exhibition! For this reason, also thanks to various public and private institutions, the young artists are given the chance to improve their artistic talents  through exhibitions and catalogues, as well as through coaching and contacts.”

This year, internationally renowned artists such as Ulla von Brandenburg, Szilárd Cseke, Emilio Isgrò, Andi Kacziba, Lin Ylin, Urs Luthi, Luigi Presicce, Laura de Santillana, Paolo Peroni, Francesca Piovesan have been placed side by side with 10 under-36 artists (prize finalists) who are starting their artistic career with cramum Association. They are Gianluca Brando, Gianni Colangelo, Max Coppeta, Flora Deborah, Donatella De Rosa, Isabella Fabbri, Matteo Fato, Fabrizio Milani, Giuliana Storino, Kwanghoo Han. Among them, on the opening day ( 10th May) , the panel of judges will vote the winner who will have two years to prepare his/her own personal exhibition in Milan. 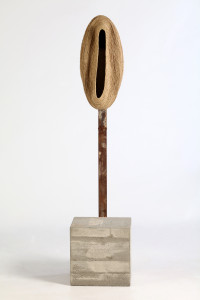 The exhibition will be accompanied by a valuable issue published by SKIRAA and edited by Sabino Maria Frassà, entitled “A chi parla l’arte contemporanea?”.

The book does not only collect the works exhibited but also critical reflections by members of the Jury, including Nushin Elahi (editor from South Africa), Katie Hill (Oxford University Professor), Angela Madesani (academic at IED and BREA), Alba Solaro (journalist) and Nicla Vassallo (Genoa University Philosopher).

Some passages from the book

“ Contemporary art at its best is like pizza: everybody likes it.” Alba Solaro

“The most successful contemporary artists are the ones who can communicate their work in the most efficient way, beyond the cultural élite of art.” Katie Hill

“Only few artists can create an elusive, but powerful contact between the artist and the public, which is at the base of contemporary art.” Nushin Elahi

“The apathy of the new generations cannot be fought with intellectualism, the impoverishment or the simplification of artistic creativity. The true weapon is the systemic will and the pleasure to tell art to everyone in different ways. ” Sabino Maria Frassà

“Not everybody can understand art immediately but we must guarantee everyone the possibility to approach it, in any possible way. The artist and the intellectual have the honour and the duty to transmit art and culture not only to create it”. Nicla Vassallo

“Who does contemporary art talk to? To a very small section of the world population. And it has always been so. Most people do not even know that art exists.” Angela Madesani

The following are the 10 internationally renowned artists selected by the organiser , Sabino Maria Frassà,:

Andi Kacziba, Hungarian artist, examines the role of women with her textile sculptures;

Lin Ylin, Chinese artist (Venice Biennale, 2015), thinks that art has a social role as stimulus and catalyst of change.

Urs Luthi, Swiss artist (Venice Biennale,2001), has made his body the subject and object of his own artistic reflection;

Luigi Presicce, Italian artist, famous for his performances which are reflections about art and painting;

Paolo Peroni, winner of cramum prize in 2014, has always been thinking about the difficult balance and dialogue between man and the world, which he transforms to live in it.

Francesca Piovesan, winner of cramum prize 2015, focuses her work on time and her own transformation.

Cramum is a Latin word which means cream, the best part of milk. The cramum prize was thought by Andi Kacziba and Sabino Maria Frassà in 2012 to support the best young artists in Italy, regardless of their origins.

The plague in Italy is not only the brain outflow, but also the difficulty to attract new brains from abroad. Giorgio Pardi Foundation and cramum Association have immediately supported the project as they have understood its importance and appreciated its second aim, that is to bridge the generation gap. The prize, in fact, puts in contact different generations of artists.

Since 2013 the prize has taken place in Palazzo Isimbardi, important seat of Milan Metropolitan City. The palace dates back to the 15th century and hosts a number of important works of art: the “plafond” on canvas “Apotheosis of Angelo della Vecchia in the glory of Virtues” by Giovanbattista Tiepolo ; three great frescoes dating back to the first half of the 17th century and attributed to the school of the Varese Painter Pierfilippo Mazzucchelli; and the collection of table clocks called “The value of time” including ten mid 19th century pieces and one of Louis XVI period.

The winners of the previous editions were: Daniele Salvalai, Paolo Peroni and Francesca Piovesan. The first prize winner will be awarded a cube made of Candoglia Marble by the Veneranda Fabbrica del Duomo di Milano. Besides he/ she will have the possibility to organize a site-specific exhibition in Francesco Messina Museum Studio in two years’ time. In May 2016 Paolo Peroni will open his personal exhibition “Orizzonti a parte” (11th – 29th May , 2016 – organizer Sabino Maria Frassà, Francesco Messina Studio Museum ).