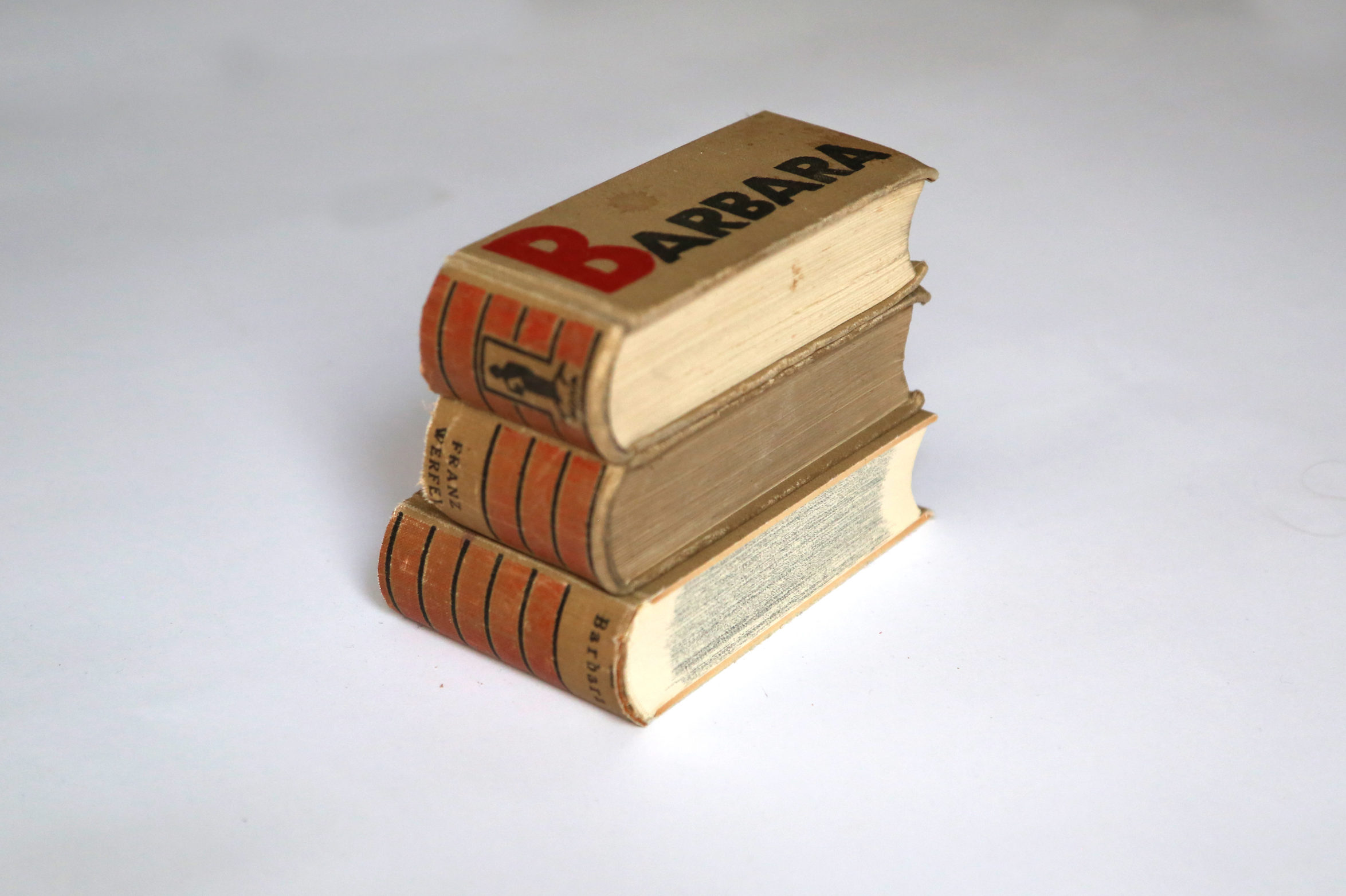 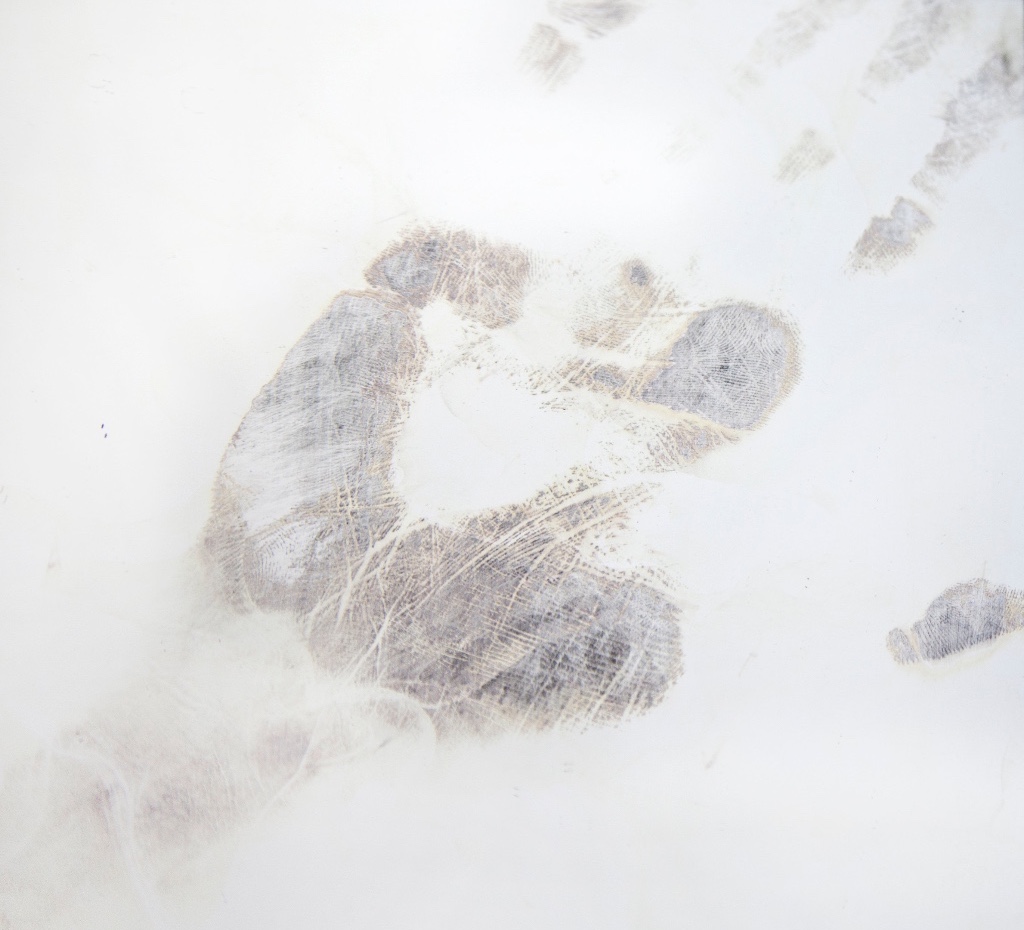 Sabino Maria Frassà presents the exhibition saying: “The only identity we seem to be able to find is “we are” as we are different from someone else. Without judges, but with a clear holistic and inclusive vision , the Exhibition “LIMITS- BORDERS tries to analyse the uneasiness of our times , of a society that lives in a never-ending condition of barrier at the borders be they geographical, human or existentialist

CRAMUM is a Latin word meaning cream, the best part. CRAMUM is a no– profit project that supports artistic and cultural initiatives in Italy and abroad, with a particular attention to young artists . The main project of CRAMUM since 20120 has been the CRAMUM award, born to be a talent – program for the best young artists in Italy. Every year the award flanks the finalist young artists with internationally known artists intellectuals , curators collectors and journalists

The fifth edition of Cramum is possible thaks to supporters and partners. For this edition a particular thanks are due to: Veneranda Fabbrica del Duomo in Milano, Fondazione Cure Onlus, Comune di Milano, Editrice Quinlan, Istituto Confucio of the University of Milan, Polish Consulate in Milan, Hungarian Consulate in Milan, Ludwig Muzeum, Studio Museo Francesco Messina.

This website uses cookies to improve your experience while you navigate through the website. Out of these, the cookies that are categorized as necessary are stored on your browser as they are essential for the working of basic functionalities of the website. We also use third-party cookies that help us analyze and understand how you use this website. These cookies will be stored in your browser only with your consent. You also have the option to opt-out of these cookies. But opting out of some of these cookies may affect your browsing experience.
Necessary Sempre abilitato
Necessary cookies are absolutely essential for the website to function properly. This category only includes cookies that ensures basic functionalities and security features of the website. These cookies do not store any personal information.
Non-necessary
Any cookies that may not be particularly necessary for the website to function and is used specifically to collect user personal data via analytics, ads, other embedded contents are termed as non-necessary cookies. It is mandatory to procure user consent prior to running these cookies on your website.
ACCETTA E SALVA